Lutz, Florida is one of Tampa’s most tranquil communities, and has moniker of being “Florida’s Friendliest Town.” Just 15 miles from downtown Tampa, Lutz has long been known for being a strong, rich agricultural community. Established early on in Tampa’s history, a small group of residents created their first civic association just 60 years ago. 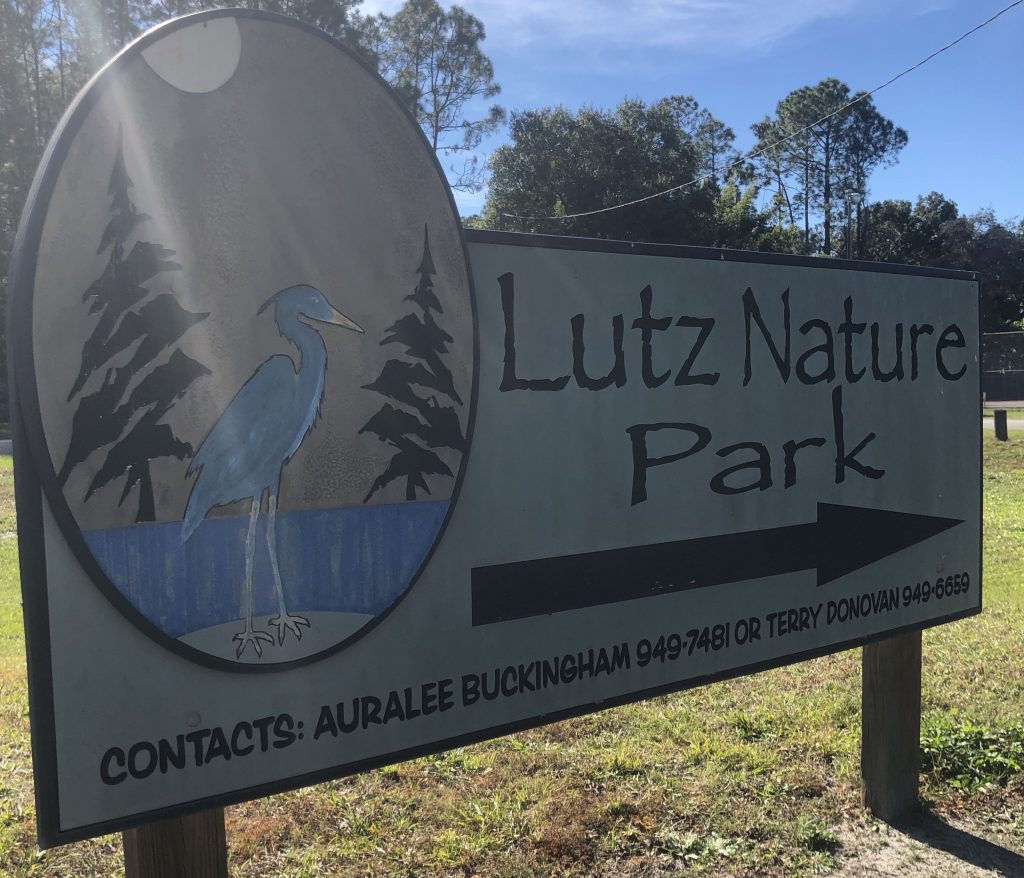 Within just a few short decades this onetime pasture land has now been transformed into a beautiful community. The community was named after W.P. Lutz who is credited with bringing the railroad to the town.  Residents built a small train depot and when the post office gave them a zip code, and they called it Lutz.

A replica train depot was constructed in 2000 and is currently an art gallery.  The quaint downtown is seeing a rebirth with small shops and places to eat.  Lutz has earned the nickname Cactus Hat because of the unique areas of cacti that grow.  Due to habitat loss, the cactus is not seen by most Floridians.

Lutz even has its place in Hollywood; the pop culture classic Edward Scissorhands was filmed in Carpenters Run on Tinsmith Circle.

Neighborhoods like Avila, developed by famous builder and entrepreneur Bob Sierra are the home to star athletes, socialites and professionals and Cheval Golf and Athletic Club, designed by Steve Smyers, bring Lutz international recognition as one of Florida’s most exclusive communities.

Avila is a has world class 18-hole Golf Course designed by the “Golden Bear” Jack Nicklaus himself and is just under 400 homes with prices ranging from just under $1 to $30 million.  Membership includes some of the finest dining and luxury services Tampa has to offer along with premier spa and training facilities.

Cheval, which is home to the Cheval Golf and Athletic Club is rated as one of the best places to live in Florida year after year by Better Homes and Gardens.  Cheval is used by the PGA annually as a Tour Stop and has a variety of programs including swimming and tennis. It has become one of the most sought over communities in Lutz.

Lutz has also seen tremendous growth over the past decade, increasing from 7,500 to over 10,000 residents. Tranquil open spaces and a highly desirable school district have made Cheval a great place to live. Lutz has grown over the years to encompass Cheval East, Lake Fern Villas, Calusa Trace, and Heritage Harbor and provides families a small community feel, while having the most modern amenities.

If you prefer a home that doesn’t have an HOA and prefer to live outside of the subdivision, don’t worry because Lutz is still a great option. Offering unique home ownership experience outside of having to live in gated communities, these neighborhoods usually don’t have rules associated with owning outside of normal county code that some may not want to abide by.  This makes Lutz perfect for someone that wants to own a home but may also have a few toys like a motor home, john boat or jet ski.

Owners of boats or trailers who want the option to store their property on their own land may not want a home with an HOA.  RV and Trailer storage fees can cost an arm and a leg.  HOA fees can vary greatly from just a few dollars a month for small neighborhoods to several hundred more for private gated communities with all the amenities.

The average school rating in Lutz is an A. Public schools in Lutz are some of the best in the country and many home owners move to the area specifically for access to top notch education.